The Renovations Team are licensed professionals dedicated to helping you reach beyond your goals and exceed your remodeling dreams.

We trust our employees and subcontractors as though they were in our own homes.  We’ve known some of them for over 25 years, and we will introduce you to each of them personally. 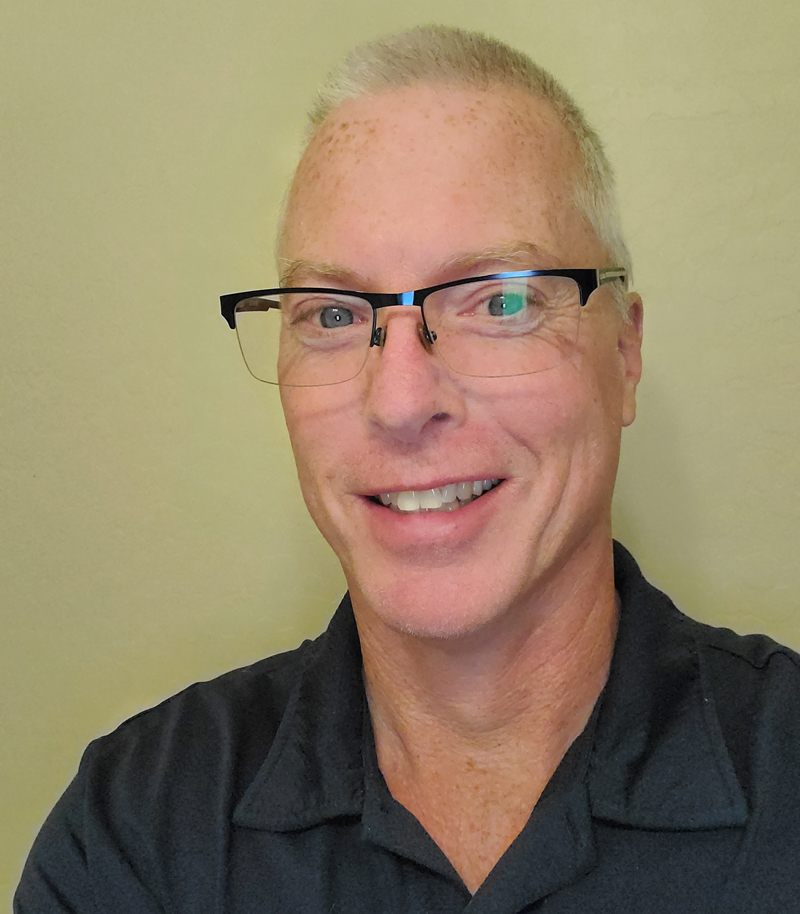 As a veteran in the construction industry, I pride myself in knowing what it takes to support a design and see it through to completion.  I believe in being professional, on time and thorough in all that I do.  I have experience in commercial and residential construction on local and national levels and have worked with some of the most recognized builders in the nation.  I look forward to working with you. 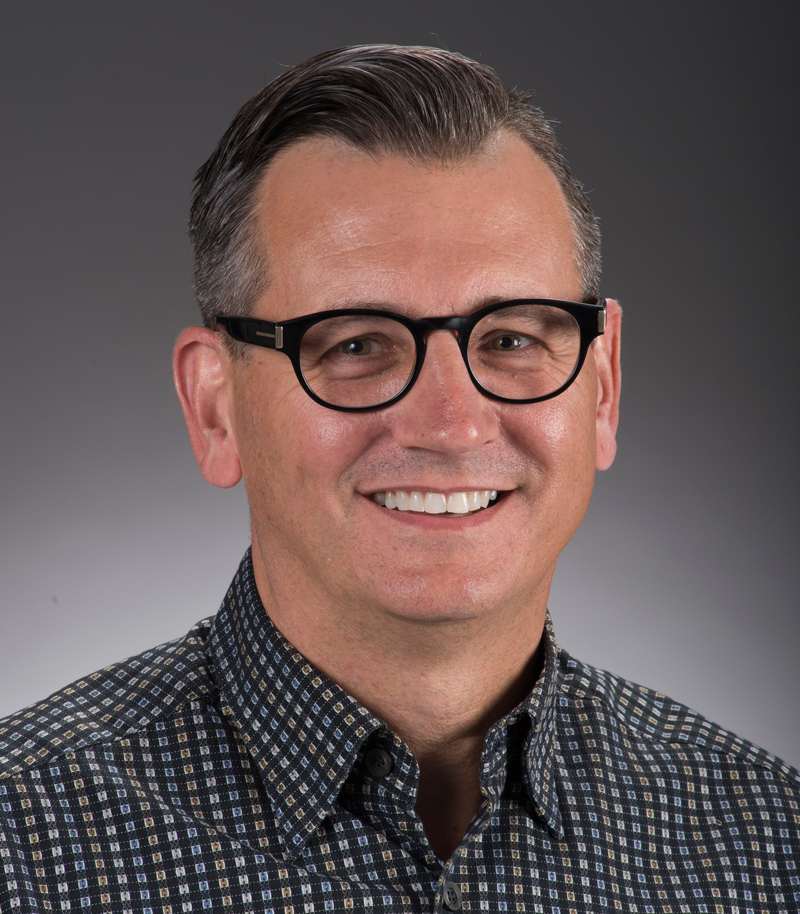 Rod joined the Renovations team in July of 2015 after having spent the previous ten years in Vancouver Canada as a regional account manager for Sub-Zero and Wolf appliances.
Rod brings a varied background to his role as a Designer and Client Representative, having studied architecture and interior design at The Frank Lloyd Wright School of Architecture, where he developed a love for architectural and interior design, he then pursued a career in Kitchen and Interior Design with the German firm of SieMatic and the English firm of Smallbone.
Rod spent a number of years in the appliance industry as a Showroom manager for Viking appliances, a client representative for Miele Appliances and a Regional Account Manager for the brands of Sub-Zero and Wolf, during this time he was also the primary designer for new dealer displays in the Vancouver market.
With a desire to return to Arizona and his design background, Rod joined the Renovations team and has been happily assisting clients in creating the homes of their dreams. 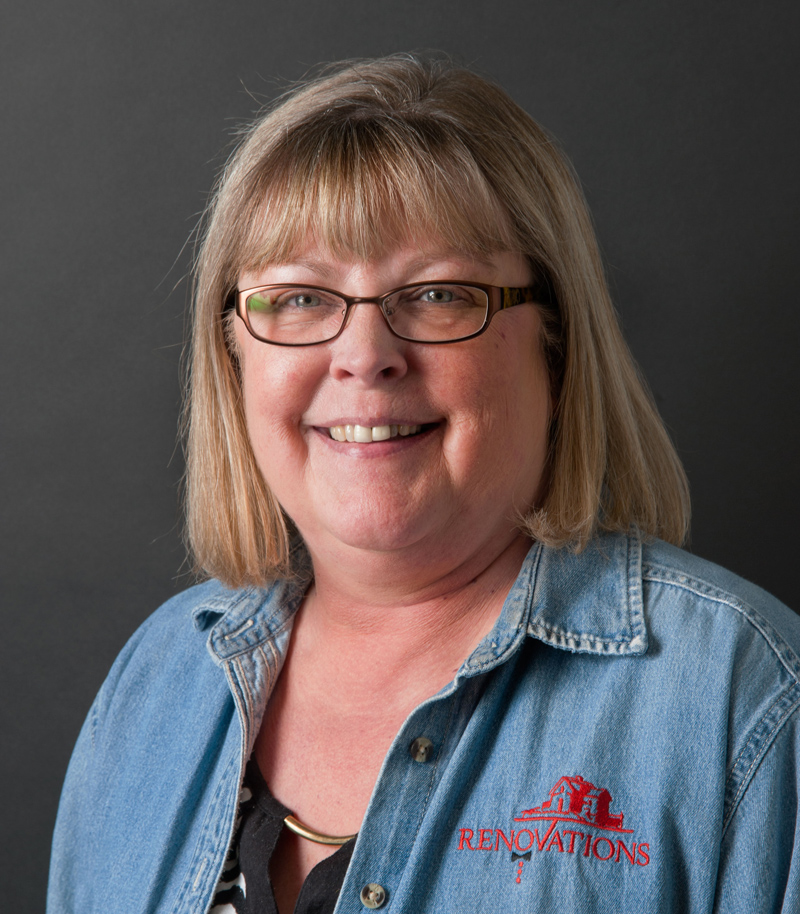 We occasionally have clients call us for their project information from several years ago. We know where it is because of Dee. This is the lady who dots the i’s and crosses our administrative t’s; the keeper of the files, correspondence, tracker of invoices. If there are skeletons, Dee has them filed. No successful business venture can grow without someone like Dee. From Kitchell Corporation in Phoenix, and Yavapai Regional Medical Center in Prescott, Dee now wields her organizational magic to benefit our clients. Dee manages our online project support system, Co-Construct as well. 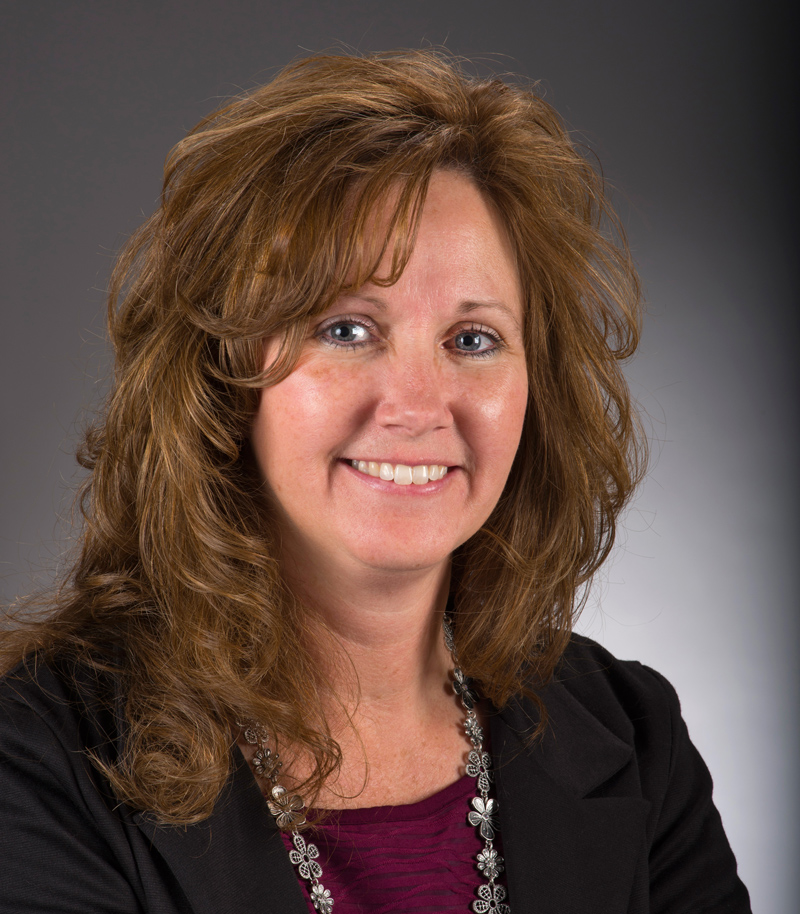 Shannon had spent almost 20 years in the banking industry before joining Renovations. That background makes her the perfect fit to not only take your calls, but make sure the paperwork goes to the right place. She assists Dee in the management of the office and helps Rod move projects through the selection and design process.  We are very happy to have Shannon’s talents to support Renovations as we move forward. 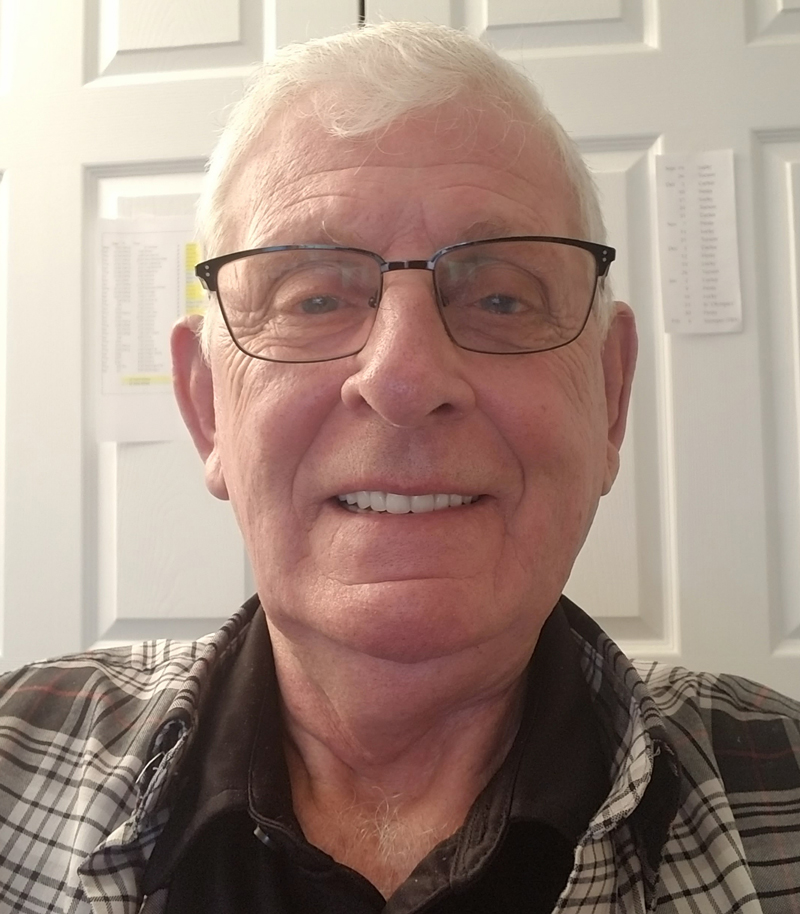 The Keeper of the Books

Leo gets all your bills and reviews each one with the project superintendent.  He is the invoicer.  All financial information is confidentially cared for by this most capable of bookkeepers.  Leo can also work a spreadsheet like nobody’s business.  We think he’s been doing this work forever.  A remarkable woodworking craftsman in his own right, Leo understands remodeling.  How cool is that?

Your house is where you live, but home is what you feel.

We’re here to help you see the dream home right under your feet.